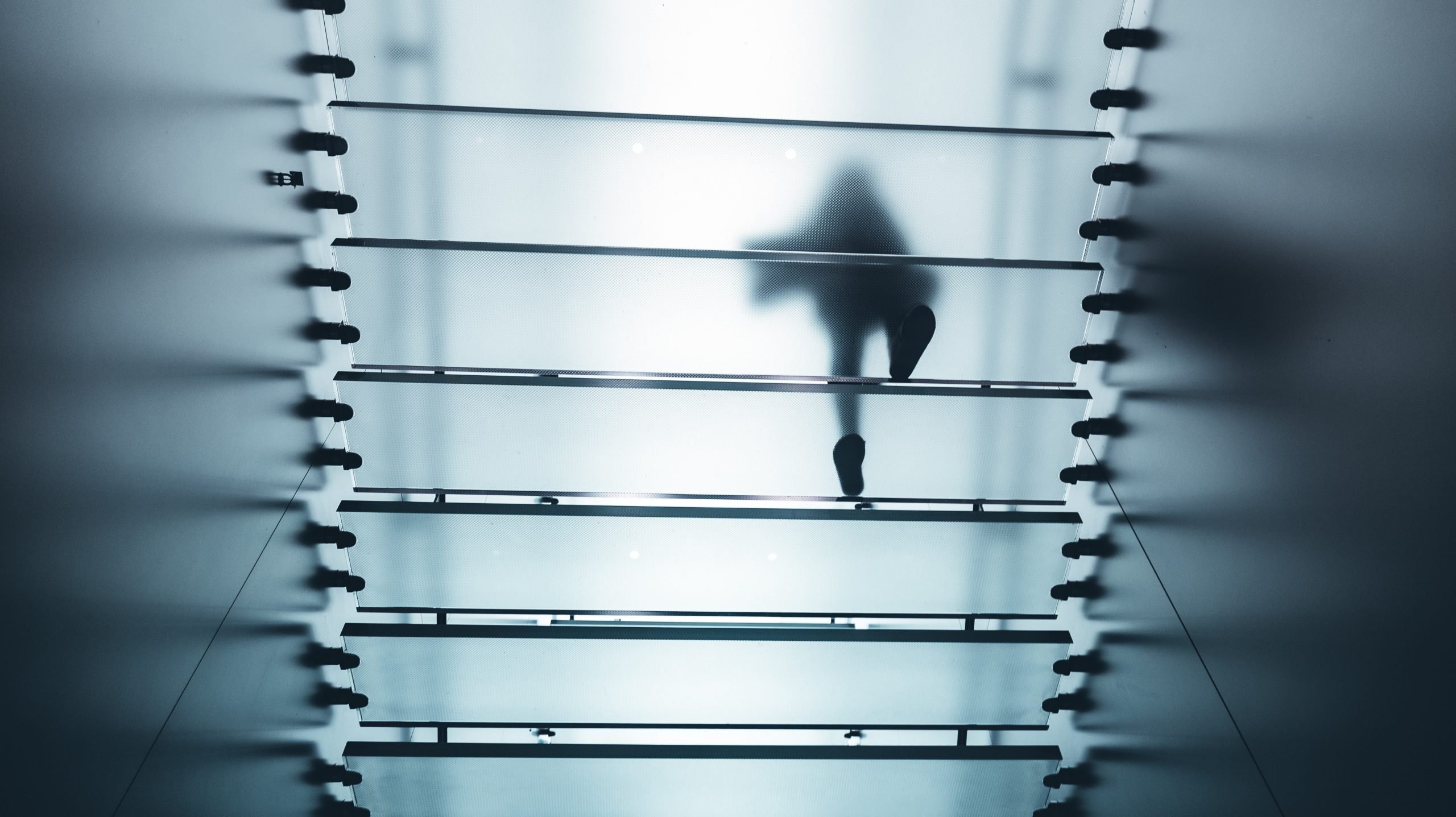 For years I heard that women are paid only a fraction of what men are paid. Something about that never sounded right to me. We have laws against gender discrimination, and there does not seem to be any sign of lax enforcement. I have never heard of men and women getting paid differently for the same job and I have never heard complaints about pay disparity based on gender. Just the same it seems that there are an awful lot of poor women, and many of the low paying jobs I see are held by women.

So what is going on? Do women get paid less than men? If so, why?

I recently decided to look into this question. Here is what I found out.

Women do indeed make less money than men, but it is not the result of discrimination as much as it is the choices that men and women make about education, careers and lifestyle.

Zafir (2009) distributed electronic questionnaires to 191 students at Northwestern Universities Weinberg College of Arts & Sciences that asked a variety of questions about demographics and future plans and choices. Although the results are complex and far reaching, relevant findings for our purposes are summarized here:

“Enjoying coursework, finding fulfillment in potential jobs, and gaining the approval of parents are the most important determinants in the choice of college major. Males and females have similar preferences while in college, but their preferences diverge in terms of the workplace:

Nonpecuniary (non-financial) outcomes at college are most important in the decisions of females, while pecuniary outcomes realized at the workplace explain a substantial part of the choice for males” (Abstract)

“Non-pecuniary determinants explain about half of the choice for males and more than three-fourths of the choice for females. Males and females have similar preferences regarding choices at college, but differ in their tastes regarding the workplace; females mostly care about non-pecuniary outcomes (gaining approval of parents and enjoying work at jobs), while males value pecuniary outcomes (social status of the jobs, likelihood of finding a job, and earnings profiles at jobs) more” (p. 28).

Gupta et al (2009) looked at survey responses from young people from India, Turkey and the United States who had had not made a career decision but were considering entrepreneurship. They found that respondents associated male characteristics with entrepreneurship regardless of their own gender or cultural background:

Read the rest at Medium.com